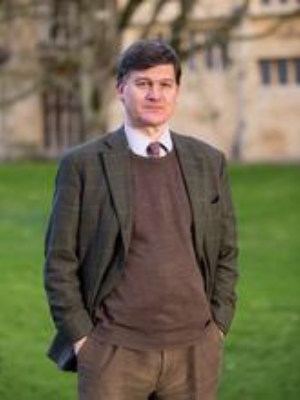 Robert leads and champions the SWW DTP programme across the Consortium as a whole and liaises with UKRI/AHRC on relevant matters of policy. He chairs the Programme Delivery Board, the Studentships Awarding Board, and the Student Forum, and attends the Management Board.

Robert holds the Chair of German at the University of Bristol where he was Head of the School of Modern Languages between 2012 and 2015. From 2015 to 2018 he was Warden of Wills Hall, a role with a significant emphasis on undergraduate student support. He is a member of the AHRC’s Academic, Strategic, and International Peer Review Colleges. Before joining Bristol in 2010, he was Professor of German and Comparative Literature at Royal Holloway, University of London. He was an undergraduate student at Christ Church, Oxford, where he also completed his DPhil (spending a year as an ERASMUS scholar at the University of Bonn). His research interests are in German, French, English and Comparative Literature, lyric poetry and the works of Rilke, Hofmannsthal, and Yvan Goll in particular. Almost all of his publications have a comparative and interdisciplinary focus (including work on the interface of literature with the visual arts and music), so the distinctiveness of the SWW DTP, its emphasis on cross-disciplinary and inter-institutional supervision is very much in line with his own cast of mind. Having supervised more than a dozen doctoral theses to successful completion, he is greatly interested in supporting PhD students on their intellectual journeys, and as Director works with colleagues across the SWW DTP consortium to ensure that the programme provides the very best support for its students throughout their work. 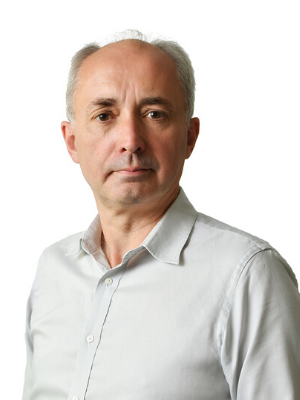 Graham is joining the Partnership as Interim Manager for the next twelve months or so while the Manager, Chantelle Payne is on maternity leave.  He will act as the SWW DTP operational lead, responsible for the overall operation of of the DTP including the development of operational strategy. Until very recently Graham was an academic historian and active participant in the Partnership as a tutor. His background has been as a historian of art and design with a particular interest in the history of ceramics and glass. More recently his research has also included the areas of art and design ethics and the history of art and design education. His most recent book, Creating Spaces: The History of the Bath Schools of Art and Design 1853-2020 was published in early March. 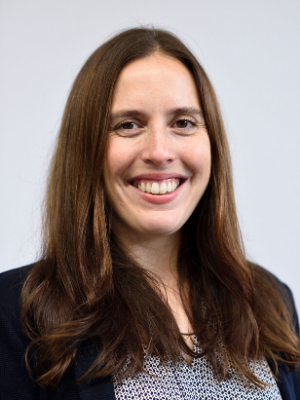 Anona joins the SWWDTP team from the School of Accounting & Finance at the University of Bristol where she was working as their Research Manager. Prior to this, she was based in the Faculty of Arts as the Research, Events and Communicatinos Coordinator. Anona has worked alongside many researchers across a wide range of specialism to deliver events with impact, publicise research and ensure that funding opportunities aren’t missed. She has also some experience of working outside of HE in the BBC’s Natural History Unit as well as for Dyson in their Communications team. Outside of work, Anona is a bit of a film fanatic and also enjoys hiking and attempting to make pottery! 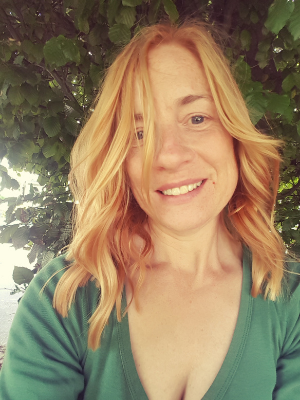 Katy came from a background in business. She spent most of her career working in marketing for publishing and events companies around the globe. After returning to the UK and taking a number of years out to be a full time mother, she re-skilled as a social media manager specialising in social media advertising and has worked across a wide range of industries promoting events, courses, services, charities and products. She works part-time for the SWW DTP and spends the rest of the time on providing her services on a freelance basis. Katy has the Chartered Institute of Marketing Advanced Certificate (CIM); the Association of Data-driven Marketing and Advertising (ADMA) (Australia) Digital Marketing Certificate; Strategic Social Media Marketing Management training with Digital Mums; and Facebook Advertising training with Emma Van Heusen Adcelerator Group (UK) and Facebook Ads that Convert (FATC) training programme (New Zealand).