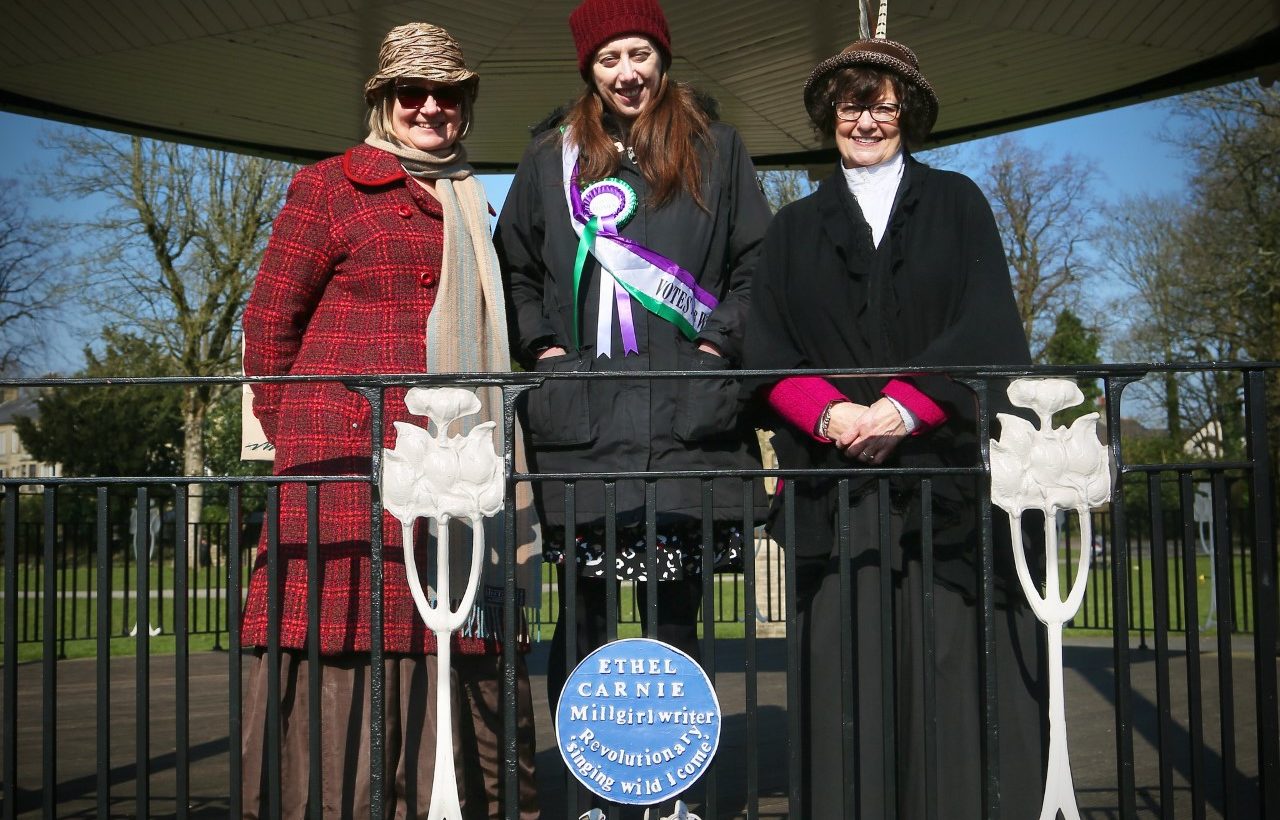 Jenny Harper is a SWWDTP Collaborative Doctoral Award first-year PhD student based at the University of Reading and the University of Exeter and working alongside cultural arts partner Pendle Radicals, a part of Mid Pennine Arts.

My research is centred on the East Lancashire writer Ethel Carnie Holdsworth, who was one of the first British working-class women to be published. She was born in 1886 and despite a prolific career as a poet, novelist and journalist, and having even produced a best-seller (Helen of Four Gates), she died in 1962 almost entirely forgotten.

Carnie Holdsworth was not only a great writer, but she was also a fierce social activist who campaigned for the equal rights of women, against British involvement in WW1, and against compulsory conscription as a staunch pacifist. Through her powerful writing she sought to change opinion when it came to important issues such as poverty, class prejudice and the poor conditions that workers laboured under in the cotton mills at the time.

The collaborative doctoral award project in which I’m involved seeks to recover, further research, and celebrate this great writer who is of both literary and historical significance.

Ethel Carnie Holdsworth was a remarkable woman, and my cultural arts partner, Pendle Radicals decided to mark March 2022’s International Women’s Day with a day-long charabanc (vintage bus) event celebrating her life. Despite being a best-selling author and an important figure in regional social history, she has never been awarded a blue plaque by English Heritage, and the day also offered an opportunity for us to tour sites important to her with a blue plaque especially designed by Rosie’s Plaques.

As part of the tour, we visited the places that she lived and sites of importance to her, such as the Co-operative Reading Rooms in Great Harwood where she read many of the authors who were to influence her own work and Nelson train station where she protested against the war by waving a red socialist flag. Her husband had sadly been conscripted to join the effort. The day was a great opportunity to make research connections, and to learn more about the subject of my project since many of those who attended have been involved in her study for many years.

I was in Lancashire for a week and in addition to meeting my Pendle Radicals colleagues I was kept busy with many other project activities. 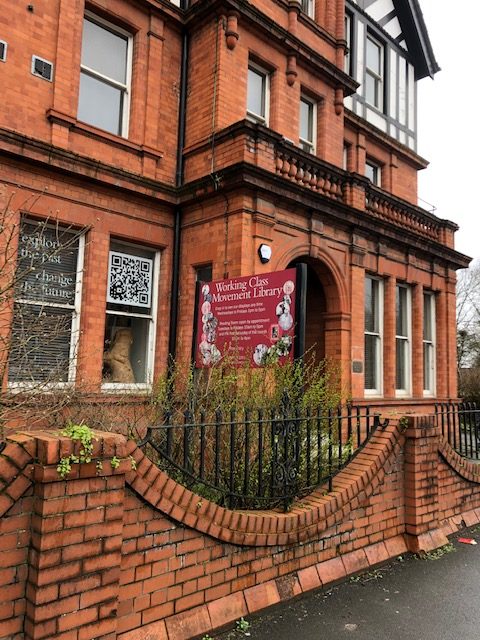 As a Lancashire-based writer, many of Carnie Holdsworth’s archival records are held in the county. The famous Working Class Movement Library in Salford, Manchester holds a rich collection of items relevant to her, such as rare books, letters and pioneering research carried out by the founders of the library, the Frows. A day spent here was very worthwhile.

My PhD thesis involves the study of Walt Whitman and the British ethical socialist group, who I consider influenced Carnie Holdsworth’s socialist worldview. The excellent John Rylands Research Institute and Library was therefore well worth a visit, given that it holds a rare collection of materials related to this line of enquiry.

It was a real privilege to handle such items here as letters from Edward Carpenter to Whitman, and rare pamphlets and periodicals. I even came across a beautiful pressed daisy between the pages of one pamphlet- meaningful because the content of the New Life socialist text related to the living of a simpler life and a closeness to nature- it was swiftly removed by a concerned archivist however, a shame for the pamphlet’s message but best for its long-term preservation. 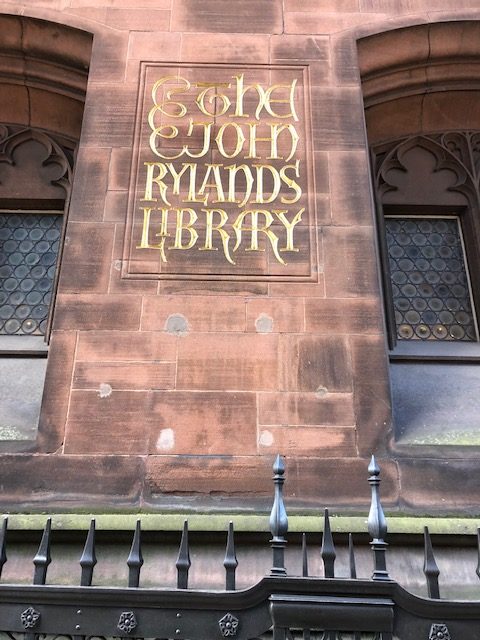 I made lots of useful research contacts whilst in Lancashire, and one of them was regional working-class history and Whitman expert Paul Salveson, who kindly agreed to meet me during a visit to Bolton History Centre. The History Centre holds the biggest Whitman collection outside of the United States and was therefore well worth a visit. Stored on microfilm, archival research here was very different to my previous experiences.

I did miss the joy of handling the original objects, however the anxiety over causing any damage to them was also removed. Their collection is both vast and valuable, meaning that I had to be very selective over what I looked at. A letter to the Bolton Whitman Circle from Katharine Bruce Glasier was of particular interest, as the language in it bore relevance to that used by Carnie Holdsworth, and many of the news articles on Whitman were also very useful.

The week in Lancashire has certainly furthered the PhD project and once I’ve sifted through the material gathered, I envisage that much of it will be included in my thesis. The opportunity to forge valuable links with my cultural arts partner was also not to be missed.

Our work with Carnie Holdsworth was included in local newspapers and our activities trended on Twitter, another step towards ensuring that Carnie Holdsworth’s cultural and historical importance is remembered in Lancashire and beyond.