When Everything Goes Wrong: Adapting to the Unpredictability of Fieldwork 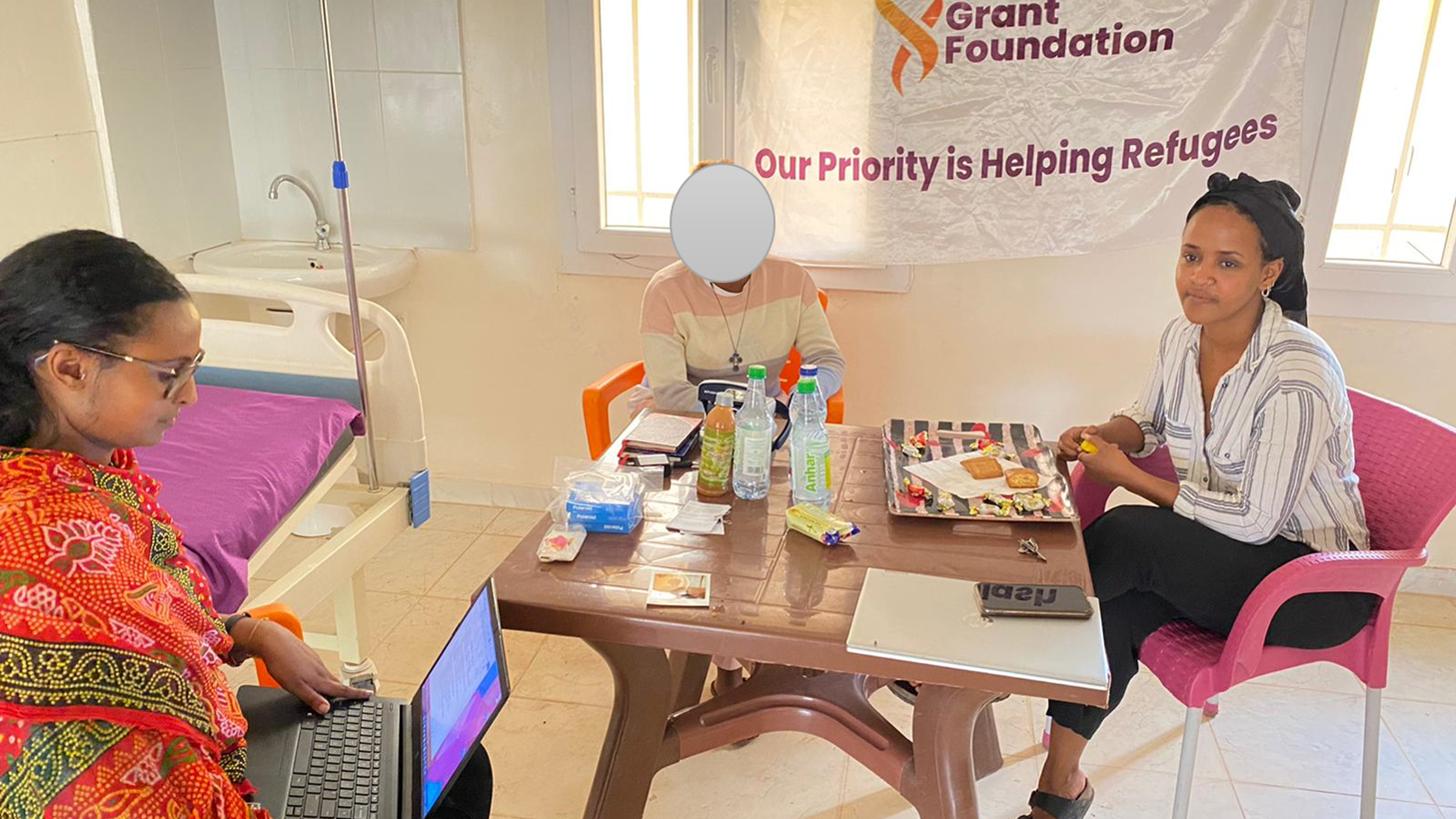 Chessie Baldwin, SWWDTP student at University of Reading and University of Exeter, talks about adapting to changes when it’s impossible to follow plans.

I started to plan my fieldwork nearly eighteen months before it was due to begin. My research explores women’s experiences of conflict in Tigray, Ethiopia, where the ongoing war has forced some 70,000 people to flee to neighbouring Sudan. Alongside two fantastic Tigrayan activists in the UK, I created a storytelling project to document and preserve the experiences of displaced women in Sudan today.

The idea was simple: we would travel to Sudan and invite displaced women to participate in life-history interviews, telling their stories in their own words, in their own ways. The resulting testimonies would be transcribed, edited and published in an open-access online platform, as a permanent digital archive of the often-overlooked perspectives of refugee women who live through war and are forever affected by it. The reality, of course, was much less straightforward!

I approached and formed relationships with a number of INGOs working in Sudan to collaborate on this project and host the team in the camps during our travel. The Sudanese travel permit system requires you to have an invitation from a host organisation before awarding a visa, meaning we had to carefully navigate our status as researchers / INGO volunteers.

After a few false starts, I met and was delighted to be invited to collaborate with the Asmlash Grant Foundation (AGF), which is one of the few Tigrayan organisations with operational rights in Sudan. With their support, we applied for the entry visas, domestic travel permits, camp access permits and rights to use various equipment in country (recording device, camera, and a satellite phone). This was a logistical mission which took several months to get in order, but get it in order we did.

Meanwhile, the security situation in Sudan sadly deteriorated. In the weeks before our intended travel, civilian deaths during protests shook the capital Khartoum and phone and internet services were disrupted. Travel blockades were put in place around the capital and key services like hospitals and public transport were affected. Serious questions were raised about whether our travel should go ahead as planned, or if the domestic situation was too unstable. To make matters yet more complicated, military movements near our intended refugee camp destination along the Sudanese-Ethiopian border after the sudden killing of Sudanese soldiers in a disputed area put the trip further at risk of being deemed too dangerous to proceed.

Both the SWW DTP and the University of Reading provided brilliant support during this difficult decision-making time – patiently discussing my panicked emails and helping to assess the (fourth!) risk assessment in time for the travel dates. So many individuals stepped in to help in the week leading up to the travel, but I’d just like to mention the hard work of Eva van Herel in UoR Exec Support and my Head of School Helen Parish who pushed through the necessary documentation at lightning speed. With the support of all relevant institutions, we agreed to go ahead with the travel with a few risk assessment adaptations. It was time to get packing!

The day of departure arrived and everything was finally in order, both professionally and personally. My two-year old even had her own calendar for the dates I was away, ready with stickers to tick off the time until I came back. I was to meet Rita and Rowena, my two dear friends who would act as interpreters during the interviews, at the airport at 5pm. Our suitcases were ready, full to the brim with essentials and kind donations for the maternity clinic where we would be based during the research.

At midday, I tested positive for COVID-19. When I saw the result, I nearly fell off my chair in shock. After everything we had overcome, this was the last thing I expected. I had planned to adapt to every possible worst-case scenario during the travel, but I confess I had not planned for this one.

There were tears – lots of them – but we had to make a new plan, and quickly. We decided as a team that Rita and Rowena would proceed with the travel and I would manage the project remotely as far as possible. We had already discussed at length the oral history side of the work and I had developed a comprehensive ethical review and set of guidelines for our time in the camp. I went to the airport (in mask and gloves) to drop off a suitcase of equipment and see them off from afar. This was undoubtedly one of the most painful moments in my research journey so far. 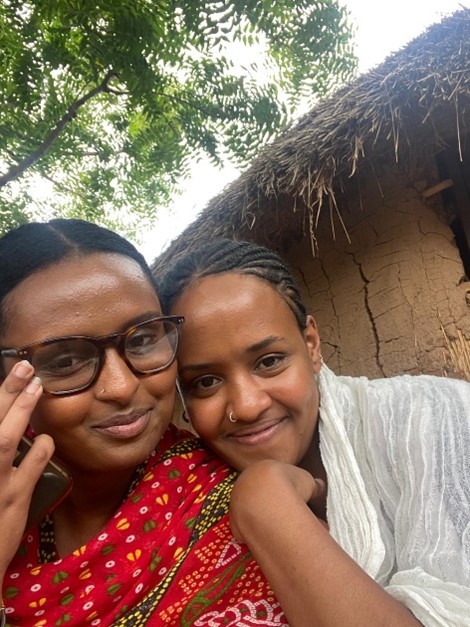 Demonstrating their sheer brilliance and resilience, Rita and Rowena rose to the challenge and carried out some fantastic research. From the UK, I advised on the oral history format, ethical questions and sorted out some logistical problems. I even managed to speak indirectly with participants in camp (where there is no internet connection) by recording videos of myself introducing the project in Tigrinya, and was lucky enough to receive some personal videos in return.

I am so proud of what we managed to achieve together, but there is no understating how far the testimonies collected are down to Rita and Rowena’s intuition, compassion and dedication to this project. We are now in the process of translation and transcription, ready to build our digital archive to share with participants.

The project has been a success, but not at all in the way I had imagined. At every step, there were hurdles to overcome and I fell hard on one of them! But, the joy of fieldwork is that is unpredictable. I have learned to always expect the unexpected, and that adaptability is the most important research skill I have in my arsenal. This has been the most intricate, significant part of my PhD, and even though it all ‘went wrong’, it has also been my greatest period of growth, professionally and personally.

I would like to extend sincere thanks to the SWW DTP for their enduring support of this placement and of me. There are extremely exciting things to come from the research conducted, not least some insights into digital oral histories and remote fieldwork!